One possible avenue in the relentless search for power... a Cosworth V6 24V! 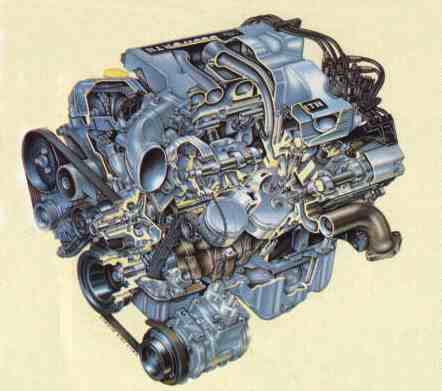 This engine, from the Ford Scorpio Ultima, is a close relative of the common 2.8 engine of Capri and Granada fame. The bottom end is basically the same as the 2.9 12V lump, but the heads were redesigned, and the engine is now a quad cam unit. 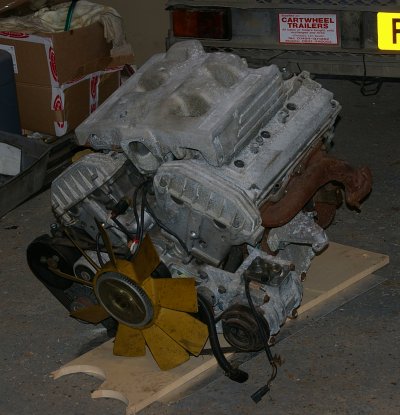 An Engine arrives! The question now is 'Can it be made to fit?'

There seems to be a few obvious issues to be overcome :-

Having acquired a spare adapter plate (between Essex V6 and LR Gearbox), I've now discovered that the Essex and Cologne engines do not share the same bolt pattern on the bellhousing. I had (obviously) been under the impression that they were the same.

A lucky find at the LRM show at Gaydon BMIHT means I now have the adapter plate to fit the engine and gearbox together. Next up on the shopping list will be a flywheel from a 2.8L V6 - The Cosworth 2.9 was never sold with a manual gearbox so the 2.8 flywheel apparently makes an acceptable alternative. 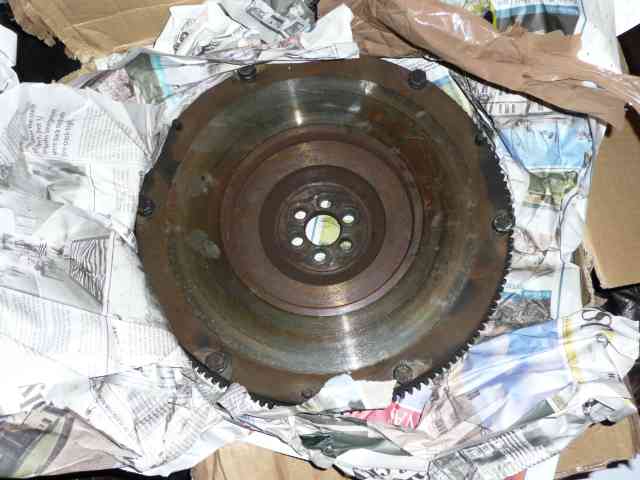 I found lots of horror stories of cam chain problems on this engine, especially as there's a 2.2m long duplex timing chain to contend with. Opening up the fairly manky looking lump with some trepidation, the view inside was somewhat pleasing ... 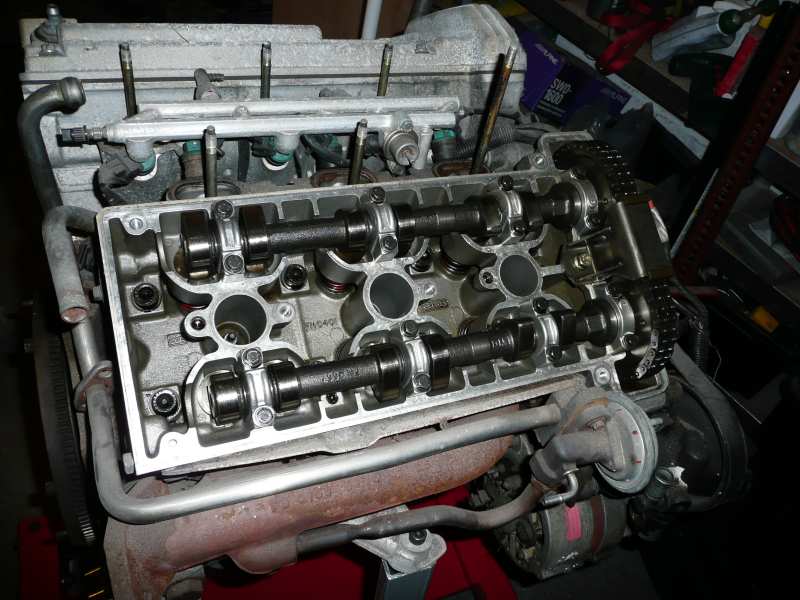 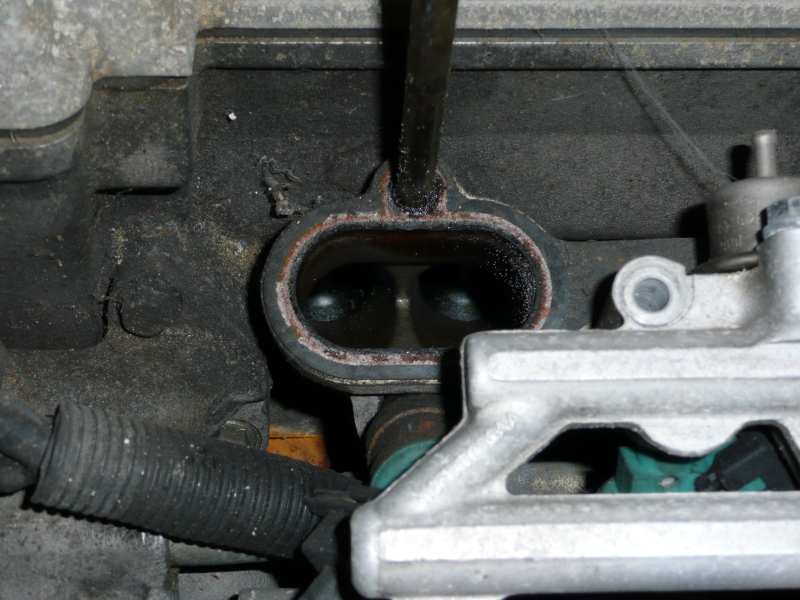 The rocker box is absolutely spotless, and everything looks good. Peering into the timing case with a torch everything looks peachy in there too. This checks out with what I had previously been told by the guy who sold me the engine - that it's a '93 engine, removed in '95 with only 29k on the clock.